Abandoned in temples and large hotels, the flowers of New Delhi have a second life to be converted into colored powders, a safer way to color the body during the festival of Holi and also can be very supportive.

As every year, millions of people “play” Holi today throughout India, the colorful Hindu festival that a day after the first full moon in March marks the beginning of the spring season in the Asian country.

Dances and music are mixed in this traditional party with water and tons of “gulal”, colored powders that are thrown happily among the participants, but some of these pigments have chemical components that can be harmful to health. 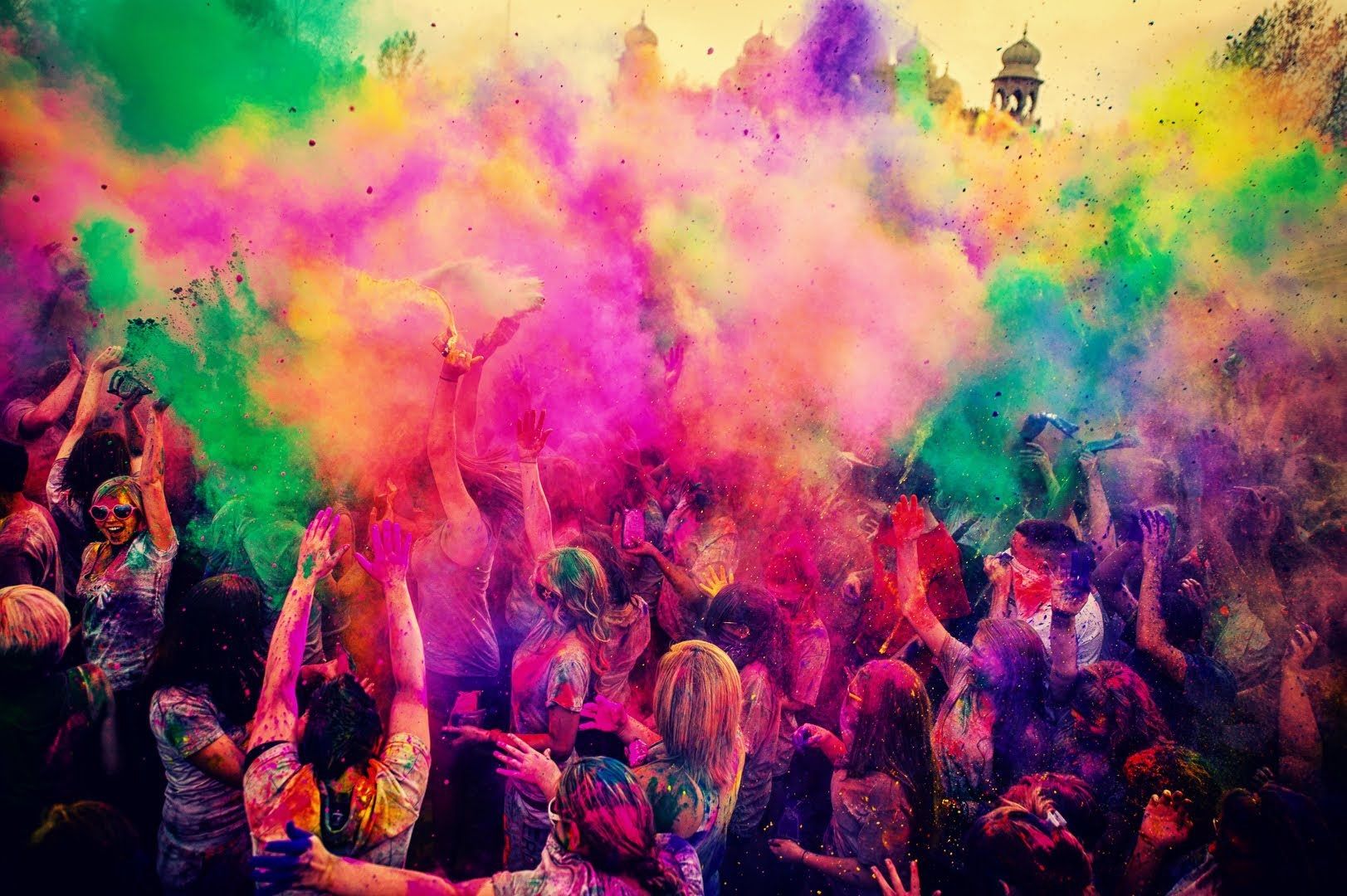 To achieve a less harmful festival, the NGO Society for Child Development (SFCD) of New Delhi included among its activities a program to produce organic products from natural waist.

The project “Avacayam”, which in Sanskrit means “collect flowers”, has been working since 2000 with people with intellectual disabilities who convert abandoned petals into colored powders, and then sell them and help the group financially.

“All the money that arrives is reused in the organization: we run a small school for children with disabilities and we pay people who work during the year, so they can have income,” says Efe Madhumita Puri, founder of the association.

From Monday to Saturday, a small green van carries the floral remains of different temples, banquet halls, wedding houses and large hotels to the NGO headquarters in the north of the Indian capital.

There, a group of able workers classifies the product according to its color and distributes it in different baskets, while others are responsible for cutting the petals into smaller pieces.

After this, the remains obtained are left to dry and prepared for sale, mainly to large companies that buy wholesale and then distribute it, although it is also packaged in small quantities, says Puri.

The SFCD, in addition to giving work to dozens of people who due to their different cognitive abilities cannot access it, contributes to increasing the use of organic “gulal” during the Holi, much less harmful to health than that manufactured with chemical products.

“Colors that are not organic carry heavy metals, some even have pieces of glass.When they are applied, they can cause abrasions on the skin and damage the hair,” explains Efe Soni Nanda, a dermatologist at the Max Hospital in the Indian capital.

The powders, which must be rubbed on the face, are also usually thrown away, so they can enter the eyes and damage the corneas, or be inhaled, causing nasal problems. 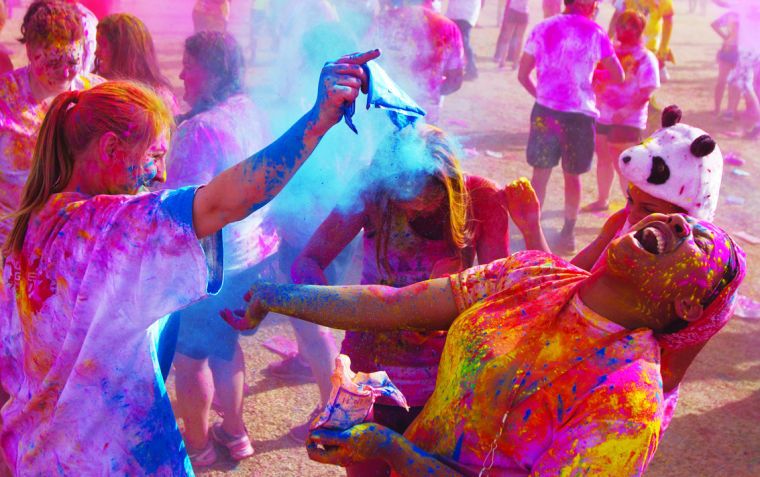 “Organic colors are normally quite safe and do not stay on the skin for a long time, but they are also more expensive,” the doctor said. And the fact is that the natural product can quadruple the price in comparison with the chemical, according to Efe Vikram Singh, a wholesaler of articles for parties.

However, more and more people are interested in organic colored powders, emphasizes the merchant, who calculates around 10% the increase in sales compared to the artificial each year.

A theory that confirms Puri, who comments excitedly how the production of “Avacayam” has gone from the 20 kilos that sold in the first batch of 2000 to the 15 or 20 tons that have put this year in circulation.

“When you go to the market there is always the difficulty, the risk and the fear that this year will not go well … but always does,” he says.

Welcome to our site!!

Cookies
To make this site work properly, we sometimes place small data files called cookies on your device. Most big websites do this too.
Accept